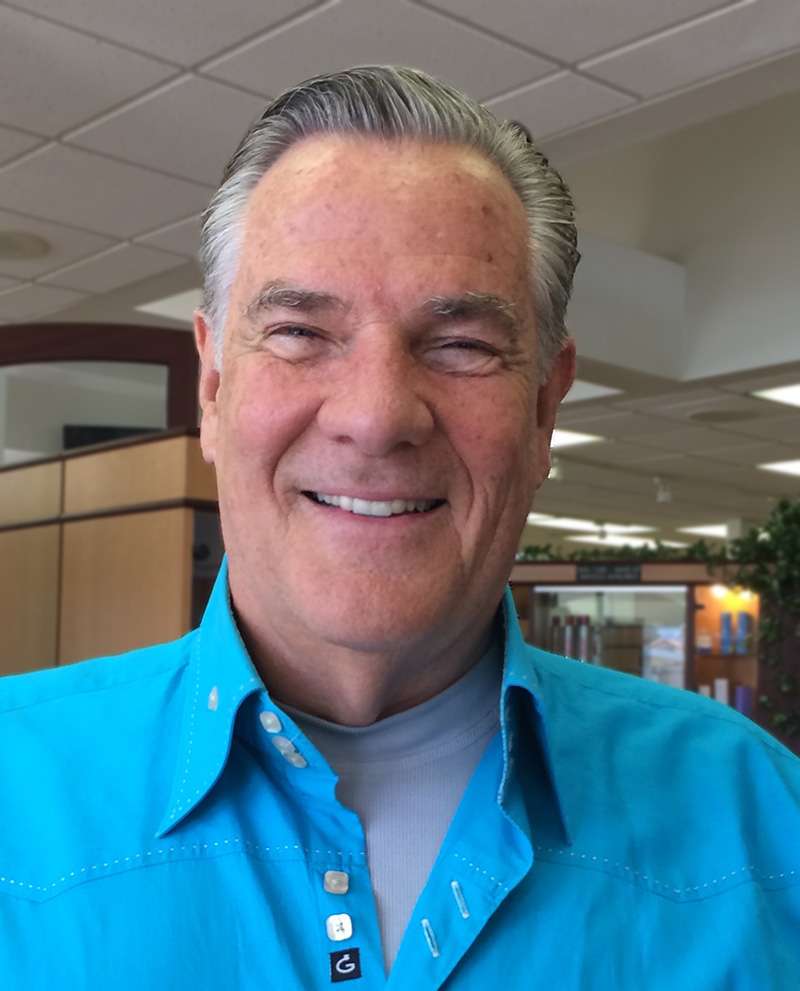 Bill Lobel is a renowned bankruptcy lawyer. He is best known for his 30-plus years of experience helping owners of real estate and businesses in financial distress avoid or successfully emerge from chapter 11. Bill has combined the lessons he learned and the relationships he formed working at several of the nation’s top law firms with his grit, wisdom, and experience to create this unique new concept we call the DCR Smart PlanSM.

Bill is a lawyers’ lawyer.

Bill Lobel is known by the bankruptcy community as a professional who gets it done and as an attorney who staves off chapter 11s.

“During one extremely high-profile case, lawyers came to court to witness Bill arguing a bankruptcy in court against a prominent opponent. Bill doesn’t raise his voice. He is compassionate, well-liked, smooth, and known for his brilliance and depth of knowledge. He came through this trial with a win for his client.”
— MN

Bill became a debtor’s lawyer so he can devote his time and energy to saving jobs and helping clients keep their hard-earned assets. It’s all about saving a business through pre-emptive strikes, avoiding bankruptcy, and ensuring the business owner emerges from financial distress with its reputation intact.

Bill is a fellow of the American College of Bankruptcy.

He was a founder of the California Bankruptcy Forum, an organization of bankruptcy professionals involved in the insolvency area, including judges, attorneys, accountants, appraisers, auctioneers, bankers, and others serving this field.

Mr. Lobel has been listed among Southern California's "Super Lawyers" in Los Angeles Magazine every year since 2004, in Best Lawyers in America every year since 2006 (bankruptcy & creditor-debtor rights), and in Chambers USA: America's Leading Lawyers for Business in 2008 (bankruptcy/restructuring). He received the Peter M. Elliot award for "Outstanding Scholarship, Ethics and Service to the Orange County Bankruptcy Community in 1999, and holds an AV Preeminent Peer Rating, Martindale-Hubbell's highest recognition for ethical standards and legal ability. He was listed by Lawdragon as one of the 2020 "Lawdragon 500 Leading Global Restructuring & Insolvency Lawyers."

Mr. Lobel is also the Founder and President of Distressed Capital Resources, LLC a company that has brought together virtually every resource available to assist borrowers with financially distressed real estate or businesses, with the goal of maximizing a borrower's leverage and options in order to successfully resolve that borrower's financial issues.