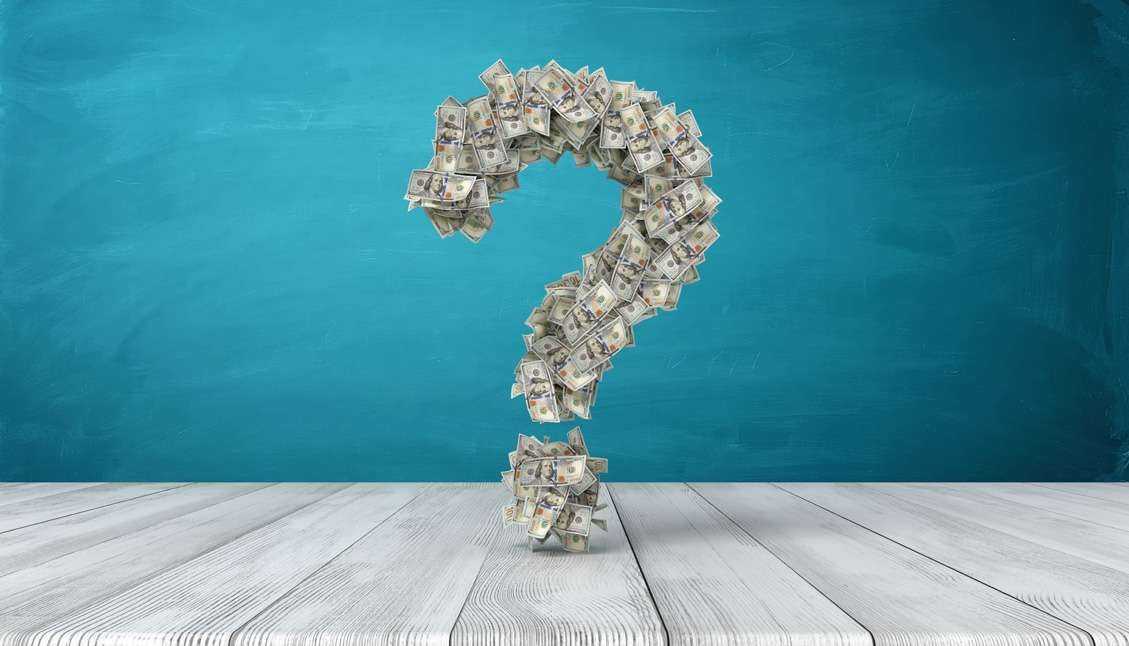 These are times when fake news has almost become the norm. Most of us don’t trust what we are being told by our politicians, our newscasters, journalists and even our health care providers.

We are being told inflation is running at a 7% annual rate. Even a cursory look at the rising costs of housing, gasoline, and food, three of the largest components of most people’s budgets, tells us that the published 7% inflation rate is also fake news. How much higher than 7% is the real inflation rate is anyone’s guess. But it is certainly substantially higher than 7%.

For the same reason that President Biden did not initially sanction Russian oil exports, even though those sanctions would have been the most damaging ones to the Russian economy, interest rate increases in amounts that would be meaningful in fighting inflation will not occur until after the mid-term elections in November.

The action required to effectively deal with our economic woes would cause damage to the economy. No party in power will allow that to occur until after November. (As an aside, the Republicans would be acting in the same manner if that party was in power.)

Kiplinger recently published an article I authored that concluded the true state of the banking and commercial real estate sectors is in terrible shape. This reality is being hidden from the public. Interviews with bankers disclosed that Federal auditors are not forcing the banks to deal with defaulted loans. Thus, the banking system is fraught with loans that are not being serviced by the borrowers, are accruing interest at default rates, and are being left to be dealt with after November.

It will be interesting to see if the current administration will be able to delay employing the tools needed to help correct our economic woes until after the mid-terms.

The recent lockdowns in China pursuant to that country’s zero-tolerance Covid policy, the war in Ukraine with its detrimental effect on our already disrupted supply side distribution system, and the economic effect of our sanctions on Russian exports are putting tremendous pressure on the administration’s efforts to hide and delay the collapse of our economy.

These are interesting times.