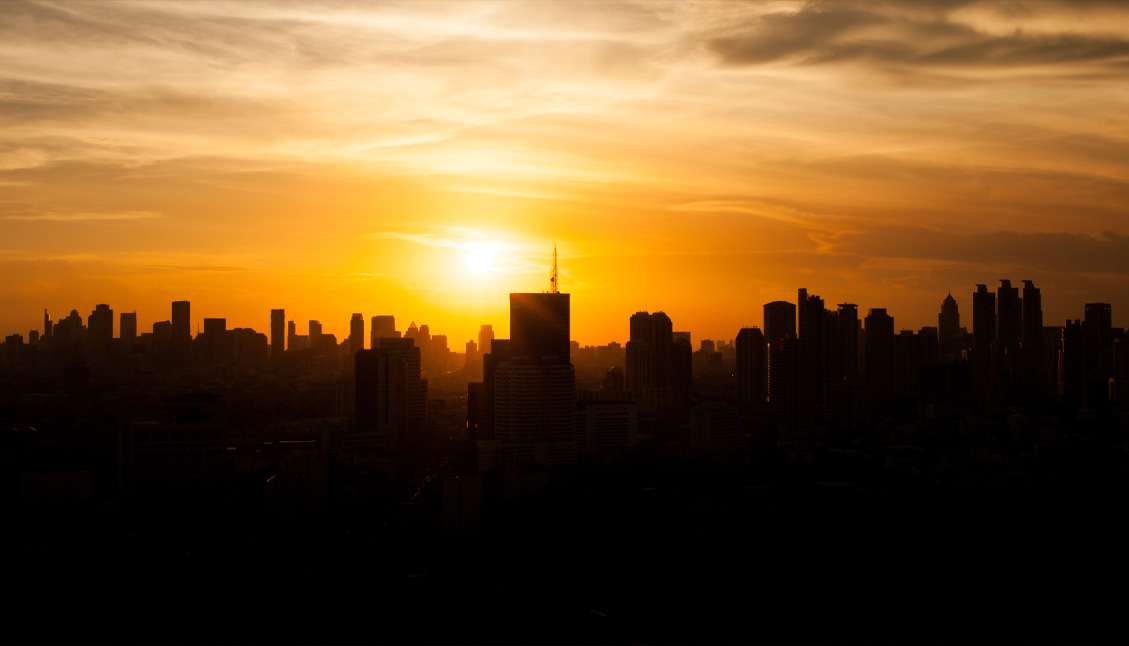 Renegotiating leases has been a strong gambit throughout the pandemic. But we have been successfully doing this for years. Our real estate experts know the ins and outs of successfully renegotiating commercial business leases – it is a fine art.

We represented a chain of fast-food restaurants with over 150 locations throughout the United States. It soon became clear that some of the most substantial assets the company owned were their leases at the various locations where the lease rate was below market.

The result was a seven-digit cash infusion into the company.